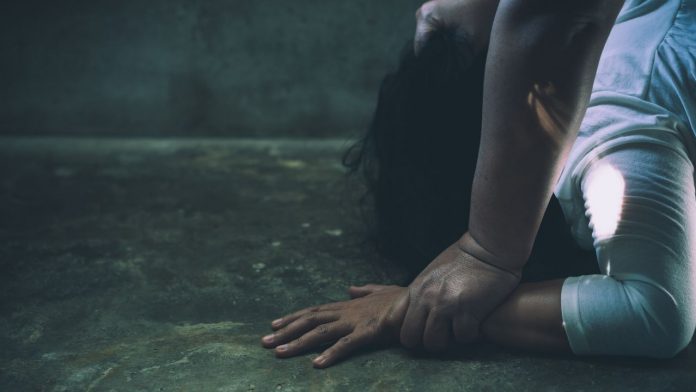 Whether it a girl or the woman, the rape victim’s right to abort has been clarified by the court. Gone are the days where the woman or girl has to face the denial to abort and has to carry the rapist’s kid in her fetus.

What is Right To Abort Law?

The victim who has been raped has to face this three options that is 1) doing abortion she is choosing the unsafe abortion 2) to carry on the unwanted pregnancy by that she chooses the risk of maternal mortality and 3) committing suicide as the majority of the Indian people will look her with the wrong eyesight even though she has done nothing wrong.

In the year of 2019, the court passed the order saying that fetus’s right to abort and it comes under article 21 of the constitution. The high court of the Rajasthan reiterated that the rape victim’s right to abort is important. Women have the right to abort outweighs of the fetus.

Not only young girls and women are subjected to rape but also children. Some evils on the earth also do child rape and are roaming around without any guilt. The 6-year-old girl who even does know the meaning of rape is suspected to it.

Hence, it was high time to let rapists know the word hell in jail and let the rape victim have the colorful life ahead without thinking about what Indian people would think. It is time to say no to child rape, and yes to the safe life.

What is the meaning of a fetus’s right to life?

The embryo has the full moral to say yes to life but if the woman or girl chooses to abort then it is not against the law of the right to life. What if the women or the girl are suspected to be pregnant due to rape! Many of the young age girls are denied abort even if she doesn’t want it. And here, come the fetus right to life.

Even if the rape victim either women or girl agree to give birth to baby, would she and her baby able to live a normal life! Obiviously not, hence in this right to abort is the best option for the women to pursue. The right to life is not equal to the right to all forms of assistance needed for supporting life.

In Indian history, abortion has been the biggest taboo for women but not anymore. Women don’t have to think about the ethical, moral, and legal issues anymore. It depends on her choice, as the woman she as the right to her life, to feel liberty and to choose happiness over carrying the outweigh fetus. Yes! the woman has the right to abort.

According to the formal laws and policies, the reproduction right has been one of the most important rights for the women to have. Every woman has the right to her body and thus, she has the right to have a baby or not, known as bodily rights.

According to the updates, the court passed the judgment that rape victims either woman or girl has the right to live the normal life and there’s no need to under the trauma to giving birth at such a teenager.

Myths that stop you to abort

Society has been kept following the myth without considering the woman’s will to have a baby or not. Following are some of the facts that may prohibit pregnant women to carry unwanted pregnancy:

Here’s the answer for the above myths

Starting from the first myth, it the woman’s body and she has the right to carry the baby of not. No one can force her for having a baby. Moreover, considering the health condition, what if not aborting the fetus would risk the mother’s life! or what if the women have gone through the rape emotional trauma! Here, in such a scenario, abortion trauma wouldn’t be that heavy.

Hence, the above was information about the women’s right to abort. The law has taken care of women’s rights and liberty to live a normal life.

CBSE 12th Board 2020 Date Sheet and Important Guidelines To Follow

What You Should Know About Money Exchange Rates

Isro is all set to launch Chandrayaan-2 relaunch