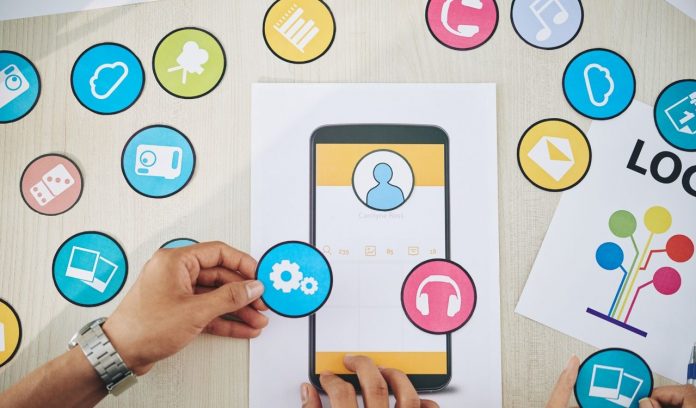 TikTok is an android app developed by the Chinese people. It is an online platform to portray our acting skills in the form of small videos. More than 200 million people in India are using TikTok and showcasing their talent. As their ability is getting viral worldwide, it creates a path for the cinema industry. As TikTok is banned in India, there are many similar Indian apps as an alternative. In this article, we will discuss the Indian apps like TikTok, why it is banned in India, and how it tends to be harmful to Indian people’s social life.

Due to the ban of TikTok, the TikTok users in India have started to look upon the alternatives. We have listed below the best 5 Indian apps like TikTok.

Mitron app is the best Indian app that has more than 10 million downloads. It gave a big fight to TikTok as it is currently banned in India. The Bengaluru people developed this amazing video-sharing app. This app was banned and removed from the Google play store due to spamming and content policy violations. But currently, it’s been listed back and working successfully. The app is available in the Google play store for 4.3MB and has 4.3-stars rating. It is also available in the Apple app store with 4.6-stars rating.

Trell is a short video app where you can create a video at the same time you can earn too. It has more than 5 million downloads. It consists of several lifestyle videos that include short videos, photo series, visual blogs, and articles. This app helps you to create, discover and experience different kinds of videos. It is a social media platform where you can explore DIY, recipes, fashion, travel, men’s grooming tips, beauty tips for women, sexual wellness and a lot more. This app is available in both the Google play store and the Apple app store and has 4.6-stars and 4.4-stars ratings, respectively.

Roposo has been India’s favorite video-sharing app. It has more than 50 million downloads. You can use this app in 11 different languages. It has separate channels for fashion, comedy, entertainment, singing, sports, DIY, news, and many more that keeps you engaged all day. You can also create slow-mo videos, time-lapse, portraits, etc and edit photos and videos with filters, effects, gifs, and stickers. This app is available in both the Google play store and the Apple app store and has 4.1-stars and 4.4-stars ratings, respectively.

Bolo India is a video-sharing application like TikTok developed by the people in Gurgaon. It has currently exceeded 500,000 plus downloads in India. The videos present are available in 8 languages. This app is available in the Google play store and not available in the Apple app store. The application is programmed for not only sharing videos also suggest ideas. The key features of this app are that it creates, discovers, and shares videos. The app is about 34 MB and has 4-stars rating in the Google play store.

ShareChat is another alternative for TikTok. This Indian made app proves to be the best India’s largest multilingual social networking platform that tells about the sensibilities, need, and behavior of Indians. This app provides access to all the people to share their opinion. It features videos that consist of 15 languages. It allows us to chat with strangers, make funny videos, and the latest trend videos. The app is available in The Google play store as well as the Apple app store. It is about 25MB and has 4.4-stars rating in the Google play store.

Due to the controversies happening during the COVID-19 lockdown, the Indian government banned 59 Chinese apps including TikTok. The controversies state that these Chinese apps allow stealing and transmitting data to unauthorized persons. These data privacy problems lead to making an aggressive statement by the national security and defense of India as it is a threat to India’s sovereignty and integrity. This is not the first time that India bans Chinese apps; Alibaba’s UC browser came under inspection in 2017 and found to be harmful. So India banned 42 similar Chinese apps.

The TikTok was initially banned for promoting pornography and after that, based on the privacy concerns, the app returned back. Thus you can’t be able to download TikTok from both the Google play store and the Apple app store. This step was taken by the Indian government to protect the citizens from cybercrime as there are crores of mobile and online users.

How TikTok was harmful for Indian people and social life?

More than 100 million people were dependent on the popular app “TikTok” for entertainment and for exploring their talent. Banning tiktok gave a heart-attack to the Indians. This was the app that created a platform for many people to expose what they know in the form of short videos and shine like a celebrity. This step drastically affected millions of people’s social life.

On the other hand, the Indian government’s vital step served as the vocal for local motive of Narendra Modi. Most of them were happy and congratulated Modi for promoting the local apps for the betterment of India.