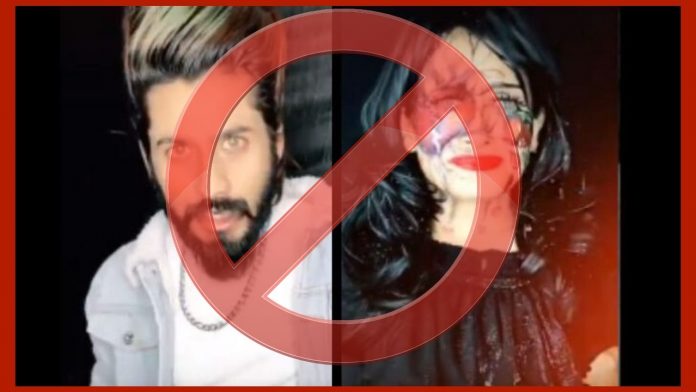 What was the script of controversial video of Faizal Siddiqui?

Faizal Siddiqui’s video is circulating on all social media platforms. Faisal is throwing liquid on a girl who betrayed him. The liquid resembles of acid here. In the next scene girl with heavy distorted makeup is showing. Her makeup is showing injuries like an acid attack.

How Faizal Siddiqui’s controversial video came into the light?

Rekha Sharma requested Maharastra DGP to block the Faizal Siddiqui from the tiktok.

This not the first time people wants to ban tiktok.But nowdays tiktok is in news for the wrong influencing and content.It is raising a serious concern for goverment that is it really a influencing platform?The way people are using social media for creating the hype is right or wrong.During the lockdown Boys Locker Room is the biggest example of social media misuse

What is analog crypto currency?