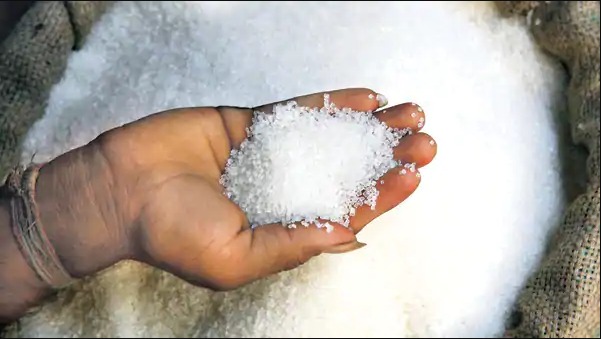 The prices of both raw sugar and white sugar have started heading southwards.  With raw sugar quoting 9.30 cents per lb.  And white sugar available at 311 USD per M.T.  On the international markets, the future of sugar in the coming 12 months would be very depressing.  What with the global economy taking an unmeasurable hit, sugar industry too would fall in that bracket though not to the extent other industries.  The Indian sugar production for the season 2019-20 is predicted to reach 26 million M.T.  However, with the lockdown that was clamped since 20th march 2020 had taken its toll on the remainder cane that was available at many sugar mills in U.P. Maharashtra, Karnataka.  The crushing had to abruptly end due to the return of the harvesting labour to their respective states.   However, the carry forward of 10 million M.T. The country had at the beginning of the crushing season would come into play ensuring spike in the prices.

Impact of Dry Weather on Sugarcane and Sugar

Sugarcane crop is a water guzzler and requires copious quantities of water for its sustained growth.  Otherwise it would perish.  Hence, irrigated lands possessing continual supply of water are ideal along with rain fed lands.  During times of drought, the sugarcane crop is the first to face the backlash.   (50 million farmers across the country grow sugarcane).  Drip irrigation is the answer to minimise / optimize water to the sugarcane crop.

The average consumption of sugar in the country is about 24 million metric tons.  During good rainfall season the production reached as high as 36 million metric tons and during the drought years the production fell to 18 million mt.  Hence, the prices of white sugar are always market driven.  During glut periods, the prices of white sugar dip to as low as rs.19 per kilo and during drought periods, the prices can go well over rs.40 per kilo.  But the central government always plays the spoil sport by pegging the prices down since sugar is an essential commodity and not allowing it to settle at levels of demand and supply.

Impact of COVID 19 Pandemic on Prices of Sugar

Not much of an impact is seen and observed on the prices of white sugar during this covid pandemic as there is sufficient carry forward stocks of white sugar from the earlier year (almost 12 million metric tons which is equivalent to more than 6 months domestic consumption).

Coronavirus: 20 Hotspots of Coronavirus in Delhi Sealed By Government