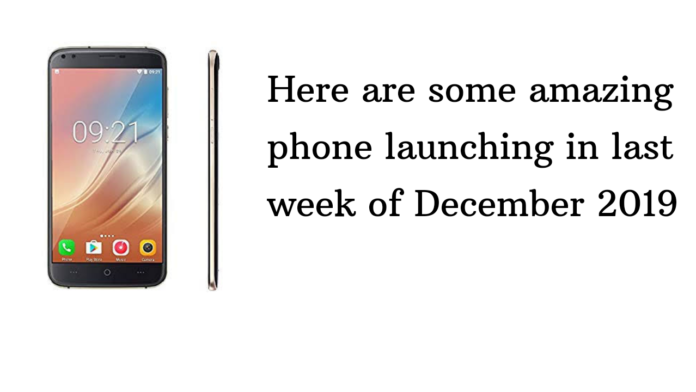 With a rapidly expanding base of smart phone users it’s only plausible that major android companies keep introducing new models, new series, of smart phones and new accessory devices for them.

Another smart phone candy, Vivo, a popular amongst indians, launched X30 and X30 pro, in China, last week, that ought to go sale near 28th December. The phones have 5G connectivity and run on Samsung’s Exynos 980 SoC. They roughly cost 33,000 and 40000 respectively.

Common features that both models share are, a 6.44-inch full-HD+ display with an in-display fingerprint sensor,  up to 8GB RAM, up to 256GB of inbuilt storage, options, a 32-megapixel front camera, a 4,350mAh battery with support for 33W Flash Charge tech, the standard set of connectivity options, dimensions of 158.45×74.10×8.80mm, and a weight of 196.5 grams. The only difference is between the rear end Camera. The first bears a triad (64+8+32) camera configuration and the latter one bears a quad (with an extra 13MP) camera configuration.

Both the companies have their own pros and have well proved, in the market their creative and technological abilities. Customers should freely explore both models and choose what’s likable to them, because in terms of specifications and ease of use both models excel in the area.