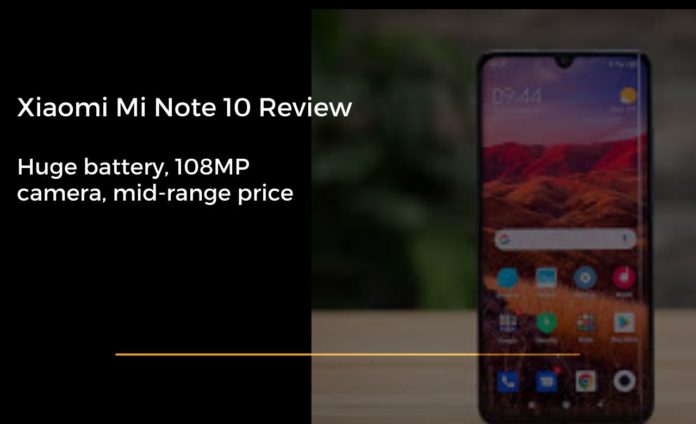 The world loves phones. We’re in a society that’s going digital at a whooping exponential rate and why shouldn’t we, they are excessively handy and have become an extremely integral part of our lives because of their huge utility. MI, the Chinese technology giant, who’s fans in India are expanding,  launched yet another masterpiece, MI note 10 and Note 10 pro on 6th November. An another in the note series both phones are extremely chic looking and really amazing.

Just like its predecessors, Note 10 and 10 pro use the MIUI, one of company’s cornerstone invention, of version 9. Whilst both models have the same battery (5260mAh) with fast charging that’ll let the millennial generation and the gen Z that are always on the move, stay in touch with the world and the same processor (Qualcomm Snapdragon 730G), the differ in RAM size (the part of phone’s memory that roughly controls it’s speed) and the phone internal storage, with the same screen size. The phones are fluent and the transition between one app to another seems unnoticeable.

But the most exciting feature is the camera quality and the pop up camera. With a whooping quality pf 32MP (front camera) and 108MP+20MP+12MP+5MP (rear camera), the phones capture life like images with an awesome zoom quality that let’s the pixels stay intact. The models enjoy all other utilities of MI Note series such as MI centric apps and services.

Although, the prices are a bit much but the phone is a one time investment and if bought will surely stick around because of it’s durability. The phone comes in the beautiful colours of Aurora Green, Glacier White and Midnight Black. It also renders finger touch lock, face lock and has highly sensible sensors, all of the factors contributing to a marvel of the already successful Note Series.