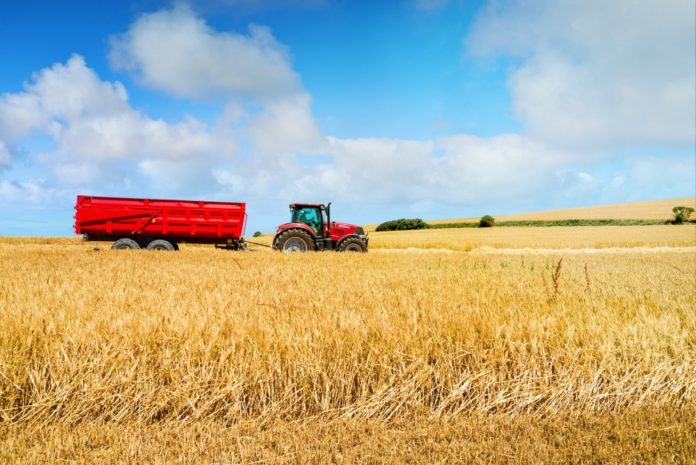 Imagine the backdrop of a 90s morning with streets pouring with the public, noises overlapping each other, and people standing in queues to buy loaves of bread covered in brown wax papers. The demand for bread had picked up a substantial pace in the last decade and yet, the then industry leaders like Britannia, Modern Breads, etc, were constantly trying to maintain the supply curve. Observing this scenario, Adil Hassan and Taab Siddiqui, a husband-wife duo, thought of streamlining the product’s market and incorporated Harvest Gold bread in 1993.
Adil Hassan is a chemical engineer from IIT Delhi while Siddiqui is an MBA alumnus of Aligarh University. They set up the company’s first plant in Bhiwadi and began the manufacturing of their own bread. The objective was simple: “It has to be good enough for my own kids to eat”, said Taab Siddiqui in an interview. In order to take on the industry giants, the duo analyzed the root cause of hassle created for the public while buying bread and capitalized on them.
In the 90s, there was no way of knowing the product quality before purchase, as bread were wrapped in wax papers and given to the customers. Targeting the quotient of transparency, Harvest Gold bread pioneered the concept of see-through packaging. This enabled the customer to look at the product before buying it. Bread was divided into evenly cut, square-shaped slices. Harvest Gold announced its arrival in the market with the public’s appreciation of new-age packaging.
Emerging as a brand, Harvest Gold set up its network of stores in multiple cities. Reiterating the initial scenario, this fixed the prolonged problem of waiting or hours to collect bread. Gradually, the company established itself as a local player.
Metallic crates used to deliver pieces of bread damaged the product in-transit. In addition, the time acquired for product transportation was not aligned with the dynamic nature of demands. Hassan took this challenge and came up with the idea of using plastic crates in order to minimize bread tear. The production of bread was boosted by changing the way of stacking loaves in the tray. As the parallel work on resolving the aforementioned issues was underway, Harvest Gold still had to devise a way to enter the senior league.
This is when Taab Siddiqui contacted Equus Advertising to catalyze the branding of Harvest Gold. Eyeing the attention of aam janta, the ad agency came up with the Punjabi-English tagline ‘Bakwas Advertising, First Class Bread’. Arguably the biggest leap of faith in the company’ journey, Siddiqui gave the green light to this and ran the ad campaign for 52 weeks, every Friday, on the back page of leading Newspapers.
Though mocked by many, the gamble was successful and Harvest Gold cemented its place in the market. The campaign talked about everything going on in the country since they couldn’t talk repetitively about the features of bread, and ran it for nearly eight years in media. Today, the campaign is often referred to as a case study for advertising students.
Traversing the long journey of approximately 26 years, Harvest Gold is counted in one of the leaders of the bread industry. The combined efforts of Hassan, Siddiqui, and the entire staff have been instrumental in distributing the bread across the households of the nation.

Most polluted countries in the world according to reports

Will Bihar Election 2020 and Leaders Promises will be able to...

How Coronavirus Pandemic Will Impact On Indian People Working In Other...