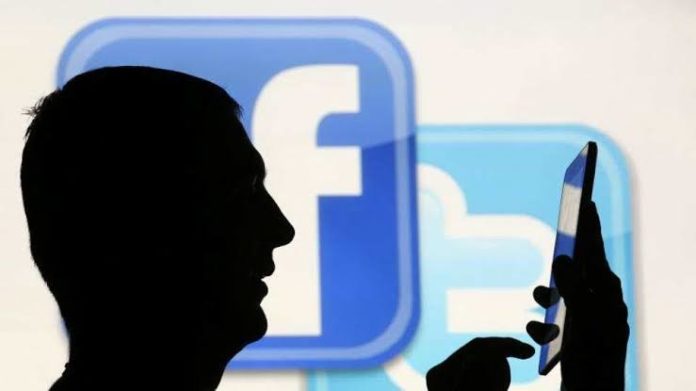 With the advancement in the Artificial Intelligence, no company can be far away from it. Even the biggest tech giant or social media ruler Facebook is not far behind in this race. As per the Facebook news, the brand is trying out their hand on artificial intelligence technology.
They are trying to work on the virtual assistance that is much smarter than Alexa and Siri. Last month, the company joined hands with Intel to work on the artificial intelligence chip with powerful and specialized working details. The chip will be able to filter out the content as per their abusive nature on the platform. Facebook is trying everything in their power to get the task done leaving no stone unturned.

The main purpose is to boost off the hardware division that came into play last fall with the portal. In 2015, Facebook also launched the digital assistance that was based on the text in its Messenger application with M dubbed. It was AI driven with tools that help with the contracted employees giving accuracy to the task at hand. However, later on, they end up shutting it off to obtain flexibility but finding out ways to revamp it all.
After the launch of Alexa and Siri, Facebook was trying to get things done on their own accord to get the best digital assistance for its users. They are trying to get a technology that has the common sense to help out an audience without any manual influence. This type of digital assistance will be able to have every single knowledge on the topic. In addition to this, it will be able to have a chat with the audience with accuracy and share its view.