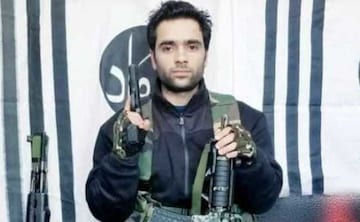 The master mind of attack at pulwama was living 10km from the site.Adil Ahmad Dar ,the jaish e Mohammad who attacked Indian soliders was living in the same area to plot the attack. 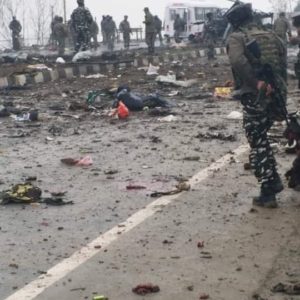 The terrorist also know as “Adil Ahmad Gaadi Takrbewala”. He was part of terriorist group of pakisPak from one year. He was driving vehicle during the attack towards CRPF jawans. 350 kg explosive was placed in bus.

Adil Ahmad was 22year old school drop out from village Gundibagh in Kashmir.He quit studies in 2017 and joined terror group of Mazood Azhar.

The other terrorist were Fardeen Ahmad,16 year and 17 year old Afaq Ahmad Shah.Fardeen died on December 31,2017 .Afaq was the first local fiyadeen who carried out car bomb attack on soilders.

FM Sitharaman announced some relief to real estate — Are they...

Irrfan Khna Died at the age of 53 due to cancer