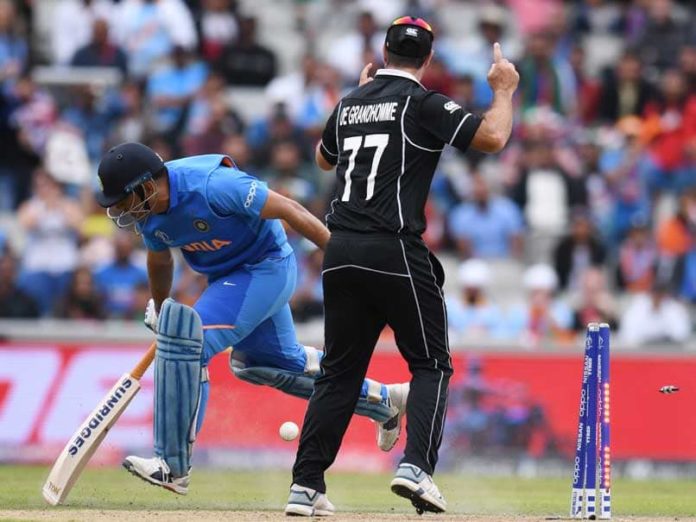 As all know MS Dhoni was the hero of the match. His coordination and managing skills helped India to reach 221 with the help of Ravindra Jadeja. MS Dhoni was run out in the match. Indian players are not happy with the tweet of ICC related to wicket of dhoni.ICC created a short video on run out of Dhoni and fans are showing their anger on this tweet.

ICC write in the tweet “Hasta la vista, Dhoni” and used some graphics to represent the situation in a dramatic way.

Now see what fans of MS Dhoni are reacting on this tweet.

We need an answer @ICC 😑 pic.twitter.com/neVby2Z3aW

Dhoni was playing like a wall for India. Where the people was expecting to run out India in 50 runs, Dhoni and jadega stole the match.They played a very well and organized match against the New Zealand.

Which is the better way of learning online or offline...