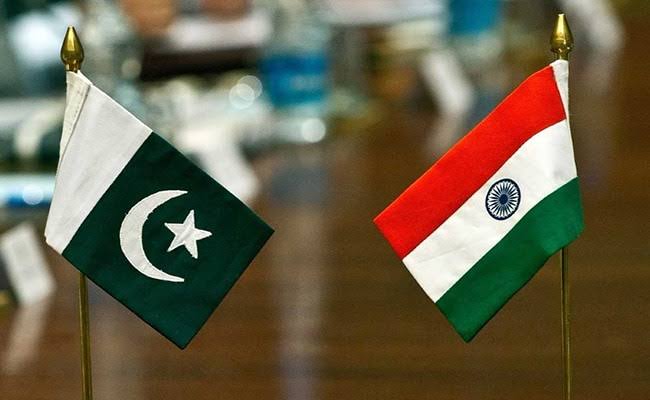 Pulwama attack has been one of the biggest hit that India have to suffer due to terrorism supported by Pakistan. The attack was at such a large scale that it took approximately 40 lives of Central Reserve Police Force – CRPF – and have fueled the hatred among the heart of every single citizen.

Effect of Pulwama attack on India and Pak relationship

The step that is taken by the Indian government is by withdrawing MFN status or most-favored-nation right from Pakistan. Other than this, the country is under consideration of some huge changes such as a hike in port curbs, customs duties and even banning away any sort of good to Pakistan.

The attack was one of the biggest hit that India has ever taken in Jammu and Kashmir. A vehicle loaded with explosives worth 100 kg was rammed by the suicide bomber rammed leading to the deal of CRPF soldiers.However, this disabling of MFN status will help in increasing the customs duties that India will enable from neighboring nations.

Apart from this, India is also planning to isolate Pakistan due to its support for terrorism on an international level. Even a dossier was sent out by India with every single detail of how Pakistan was involved in the biggest attack with a suicide bomb. The New Delhi is putting up effort while circulating the whole situation among people around in an effort to completely sequester Pakistan globally.
Even separate meetings were held with external affairs ministry secretaries and Vijay Gokhale Foreign secretary with envoys. This meeting helps a lot of ambassador’s names as well such as the Gulf Cooperation Council, the Association of Southeast Nations and African nations and Central Asian.
In addition to this, a diplomatic offensive was launched by India against Pakistan right after the day of Pulwama attack where heads of mission (25) along with Gokhale participated. The names include the UN Security Council permanent members – the United Kingdom, France, the United States, Russia, and China. Apart from this, there were key partners as well including Japan, Israel, and South Korea along with South Asian Countries.
Even the visas for any sort of medical, trade, family, work, etc. must be debarred for a span of sometimes as per the defense and strategic affairs expert Deba Mohanty. The attack has severely affected the equation of Pakistan and India along with many other countries that are supporting India.

On 26th Feb 2019 Indian air Force attack the terror camp in Pakistan .The attack was in pakistan terriority to destroy jaish-e-mohammad terriorist camp.This is the biggest attempt taken by Indian forces against the pulwama attack.Goverment confirm that there is no casuality of common people because the attack was for terrorist only .

India’s D2C Market On Its Way To Cross $100 Billion By 2025 – Online Stores Replacing The Retail Stores?

PSB Amalgamation: Will it Change the Face of Indian Banking System?

How Bollywood paying tribute to Rishi Kapoor’s Death During Lockdown?