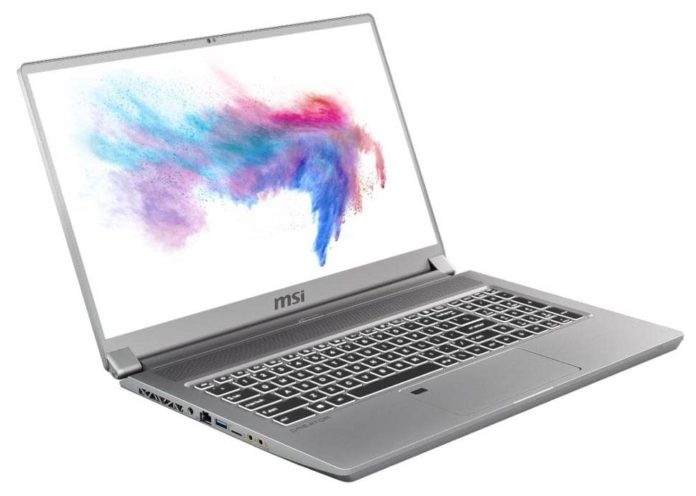 Be it girls or boys, Man or Women, professionals or amateurs laptops are as integral to them as mistletoe is for Christmas. In a time and generation where technology is so close to it’s users, it’s only plausible that there is invested is huge amount of money, time and attention in the field to constantly reinvent what’s known as fresh and amazing.

One such cause of amazement has come in the form of the declaration of the launch of the Creator 17 laptop at CES20 by MSI. MSI (Micro-star International), a Taiwanese multinational information technology and computer hardware giant, especially known for its graphic cards, motherboards and gaming laptops, MSI is going to launch it’s new product, Creator 17 laptop, the first one in the world to have a mini-LED display, a technology, that until now, has been used in some televisions. The product is going to be launched at CES20, a world gathering for consumer technology businesses, that is going to take place from 7th to 10th January, coming 2020, in Las Vegas, will feature more innovative products.

The Creator 17 will be able to provide excellent accuracy and visual entertainment owing to it’s mini-LED 17 inch display with peak brightness of 1000 nits.

How Google 3D Animal Animation Feature will help you to engage kids during lockdown?

Sania Mirza is giving us some major pregnancy goals