The year 2018 is toward its end and 2019 is smiling at us. There have been several such important events this year, which are very essential to remember in terms of general awareness.

Listed below are brief and essential information regarding the top 10 selected events and which occurred all over the year. 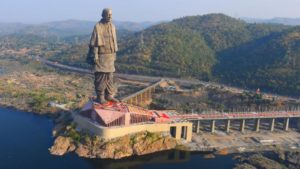 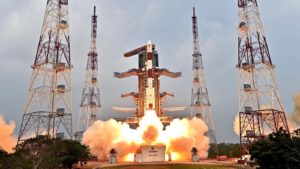 The Indian wedding which was unfortunately not held in India is revolving around the social media platforms and news channels. The wedding took place in Italy and followed by receptions in India. 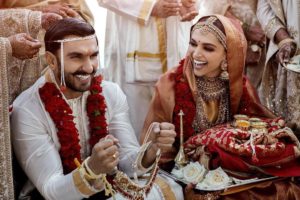 A Mumbai-born Thailand-based chef, Garima Arora, who runs GAA café in Bangkok, achieved a proud place in the Michelin Guide Thailand in the year 2019. 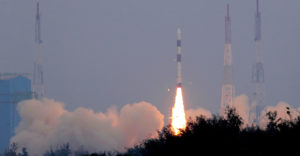 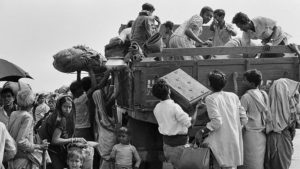 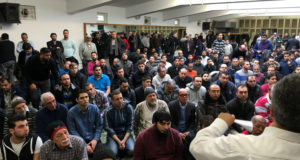 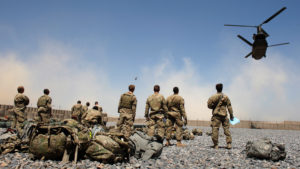 After tying wedding knot by Hindu and Christian rituals in Umaid Bhavan Hotel in Jodhpur, Rajasthan, Priyanka and Nick have now throws the next big wedding reception celebrations at Delhi. It was attended by honorable PM Narendra Modi on 4th December 2018. 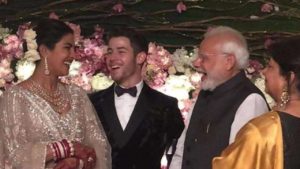 TikTok, Zoom, House Party: Why are people getting suspicious about these...

What is analog crypto currency?

The first Poster of Kalank is out in the open and...

How To Register For Shark Tank India Season 2

Will Bihar Election 2020 and Leaders Promises will be able to...