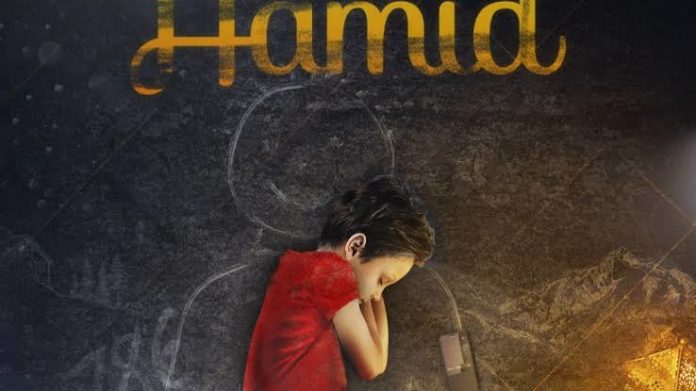 The manufacturers of the upcoming movie’Hamid’ have pushed the launch date of the movie, due o Pulwama terror assault, since the narration of the film is all about the battle of Kashmir through the eyes of an eight-year-old boy that grows an incredible friendship with a CRPF soldier.

“The story of ‘Hamid’ is of a relationship between a CRPF (Central Reserve Police Force) trooper and an eight-year-old Kashmiri boy by the name of Hamid. The film was made with the attempt to bridge the gap of alienation because that is the very root cause of what is happening in the valley,” Aijaz Khan said in a statement.

The manufacturers of the movie were likely to organize a special screening for CRPF soldiers in Srinagar on Monday, but they had to cancel the screening because of this deadly assault. Siddhant Anand Kumar, who is the Vice President, Films and Television, Saregama India, and producer of the film ‘Hamid’, said “The attack to the CRPF troopers in the Pulwama district can only be termed as the heinous and dastardly act by those who have negated all sense of humanity within them. We stand in solidarity with the families of the soldiers whose lives have been so cruelly erased.”

The producer also said that the movie carries a special of peace and hope in most unlikely circumstances. “We are under attack now and this is neither the time nor the right atmosphere for us to release our film or for people to absorb the narrative of the film hence we have decided to shift the date of release. We will take a call on the subsequent release date shortly,” Kumar added.

A suicide bomber SUV packed with explosives rammed on a CRPF convoy which claimed the lives of 49 Jawans on Jammu and Srinagar street in Pulwama district on Thursday.

After the attack army officer killed in Kashmir while difusing the bomb.

Online classes: To keep the wheel of education running during COVID-19

Going for the perfect choice of private pool villa for rent...

Confused with lingos while buying a property? We’ve got your back!