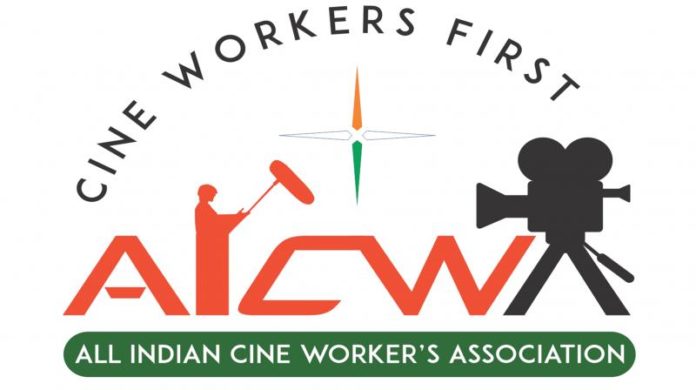 Pakistani artists haven’t gone with a part of the culture. By calling for a ban on artists and actors operating from the movie market and the movie industry has taken action. AICWA (All India Cine Workers Association) has said if any organization will violet the rules, they will be banned by the association. Strict action will be taken against them.