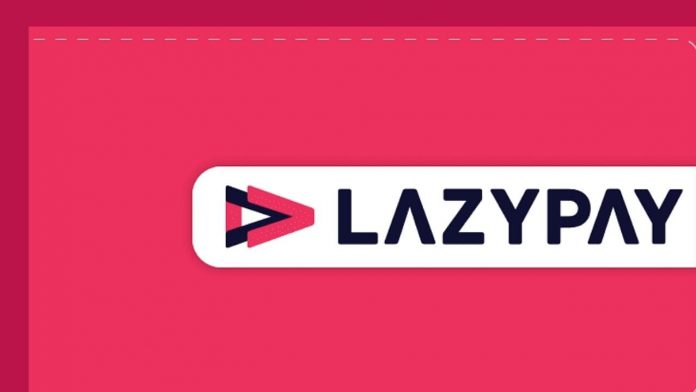 LazyPay, India’s most popular Pay Later offering by PayU Finance, launched a first of its kind digital credit card that combines the power of UPI and the Buy-Now-Pay-Later concept. Called LazyUPI, the offering enables users to access real-time credit using UPI across omnichannel networks, including offline merchants and e-commerce platforms. The solution is a strategic response to the market’s demand for easy access to credit across online and offline platforms and higher ticket-size pay-later options.

With LazyUPI seamlessly integrated into existing LazyPay apps, customers can set up their accounts using a 2-minute KYC process. Hinged on the same principles of LazyPay, users do not have to go through the tedious process of linking their bank account(s) with UPI to access credit via LazyUPI. Based on the user’s credit history and payment behavior, LazyPay will offer a credit limit (upto Rs 1 lakh) to users for UPI transactions at stores (online & offline). Users of LazyUPI also have the option to make part-repayments in case they are unable to repay in a monthly billing cycle with its Revolve feature. Just like a conventional credit card, this feature enables users to pay a Minimum Amount Due (MAD) and transfer the total outstanding amount to the next payment cycle, along with a standard interest rate.

“Since its inception, LazyPay has always innovated to fulfil customers’ expectations, demands and evolving needs. LazyUPI is a testament to our efforts in that direction. The solution enables transparent, frictionless and accessible credit transactions to ease the financial complexities of our consumers. Additionally, as customers shift their preferred mode of transaction towards UPI, LazyUPI aims to replace the traditional Credit Card,” said Anup Agrawal, Business Head, LazyPay, while commenting on the launch of the new offering. Today, Indians are increasingly adopting UPI as a preferred mode of digital payment. In August, UPI recorded more than 1.61 billion transactions worth Rs 2,98,307 crores (approx). LazyPay aims to acquire more than 2 million customers on this new platform by end of this financial year.

At the moment, this feature is available for select LazyPay users, with plans of rolling it out to a wider customer base soon. With no minimum purchase-value requirement and a repayment cycle of 15-days, the new LazyUPI is offering an introductory zero-fee service for the initial phase of the product launch to its active users. This story is provided by PRNewswire. ANI will not be responsible in any way for the content of this article.