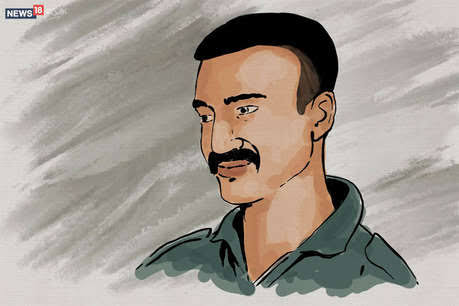 Extending the olive branch to India, amid escalating tensions, Pakistan Prime Minister Imran Khan today declared that captured pilot is going to be published back to India tomorrow. The Pak PM announced during his inaugural speech in Islamabad.

As a peace gesture, we’re releasing Wing Commander tomorrow., Imran Khan told his Parliament. “In our desire of peace, I announce that tomorrow, and as a first step to open negotiations, Pakistan will be releasing the Indian Air Force officer in our custody,” Pakistan Prime Minister Imran Khan.

Meanwhile, the Ministry of Information and Technology (IT) has requested YouTube to remove 11 video connections about Wing Commander Abhinandan Varthaman, that had been seized by Pakistan through an aviation yesterday, PTI has quoted sources as saying. The ministry had requested YouTube to remove the clips after directive in the Home Ministry, a government source said, adding that the connections that mentioned should be removed. (PTI)