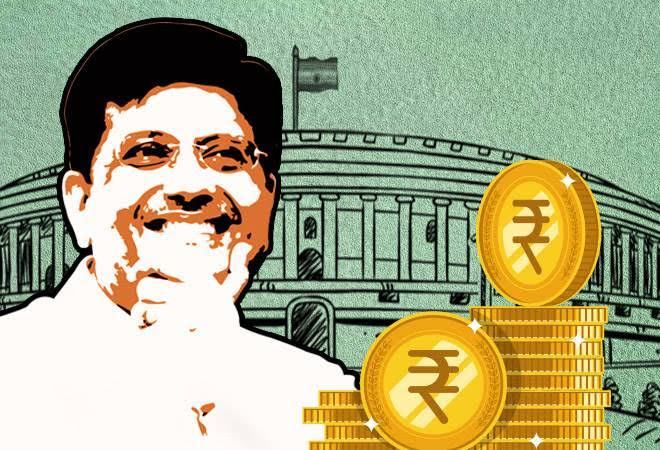 Interim Finance Minister Piyush Goyal on Friday presented ‘Interim Budget 2019′ ahead of Lok Sabha 2019. Goyal keeping in mind that the Polls declared massive sops for all classes such as Farmers, taxpayers, youths, etc. Finance Minister made some statements including increasing tax rebate up to five lakhs income, Rs 6,000 to Farmers annual to double their earnings by 2022, and others.

Here are the highlights of Interim Budget

. Starting his Budget Speech while acknowledging the lack of Arun Jaitley, he kicked his Budget Speech off using an announcement on reforms of Banking Sector. The inflation was controlled, stated FM Piyush Goyal while mentioning December 2018 Inflation rate at 2.19 %. He explained Fiscal Deficit was brought down and FDI policies revised.

Rupee plunges to 71.93 against USD – Major Concern For Indian Economy