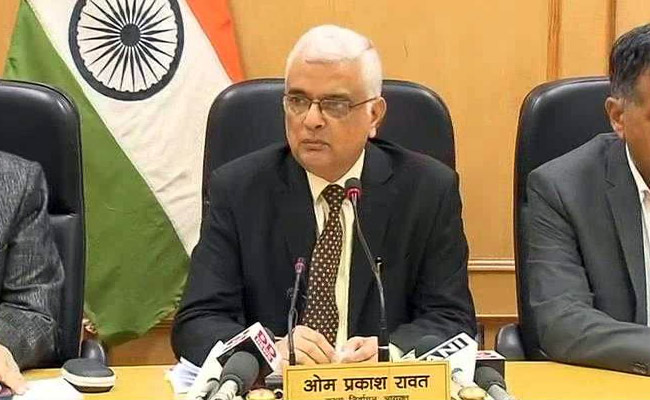 On 11 December assembly election counting will be conducted in Rajasthan, Madhya Pradesh, Chhattisgarh, Mizoram, and Telangana. It is informed by chief election commissioner.

Chhattisgarh will vote in 2 phases. 1 Phase elcetion would held on 12th Novemeber and phase 2 election on 20th November.

Hours before the announcement of the election schedule in four states, Prime Minister Narendra Modi and Congress chief Rahul Gandhi made high-pitched speeches at poll rallies in Rajasthan and Madhya Pradesh, respectively. While the PM lashed out at the Congress, accusing it of vote-bank politics, Rahul Gandhi accused the BJP of “helping” PNB scam accused Nirav Modi flee from the country.

Failure in filing of GST return could lead to the ceasing...

Education in India need to shift from old methods to “Smart...