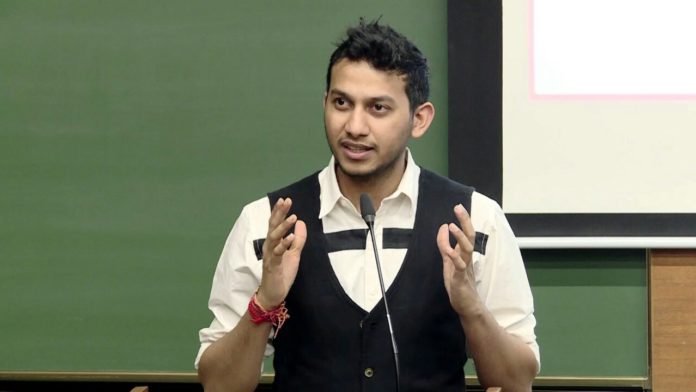 One of the topmost hotel brands that are known in India isOYO rooms. The standardized rate is making them go skyrocket with the aspect of the hotel rooms. There cheapest price and amazing commitment towards work make them the major game changer. In the present time, there are 200 towns that have over 7000OYO hotels with 70000 rooms. This is all because of only a single man who contributed a lot to the OYO rooms – Ritesh Agarwal. He is the CEO that started his work in Gurgaon with a single hotel.

The only question that might come into the mind of thousands of people is how a college dropout is able to make such a huge empire. The OYO rooms story is not about the dream that Ritesh Agarwal had in his life. But it was his desire to complete his vision that provoked him to take a step forward. With one single push, a teenage boy was able to run a successful chain of hotels that have 360 Cr turnover. His picture may make people feel that he is a guy with no special skills or guts to fly high. But he managed to achieve everything against all the odds.

Customer satisfaction is the key to success of OYO rooms

He might look like someone that is just a face in the crowd but he single-handed makes a unique way to be at the top with his hard work. His motive behind such success was customer satisfaction. He knew that many companies might talk about it but none is working to actually provide that satisfaction. He made this his motto and took one step and then other steps became a cakewalk to him with few obstacles.

Out of his 24 hours, 16 hours were invested in his business where he aims for smooth operations. The best thing about Ritesh was that he didn’t shrug off his mistakes and learned from them. This makes him give his best to his valued customers.

Ritesh was born in Orissa, Bissam Cuttack to a business class family. He completed his school from Rayagada Orissa only from Sacred Heart School. During his school time, he works in an unconventional manner as compared to others. He was always looking out for opportunities that will make him make mistakes and then learn from them. This ignites his love for software and this started the journey of Ritesh Agarwal to CEO Ritesh Agarwal.

He started to learn about programming with the books of his elder brother. During this phase, Google became his best friend and he managed to learn a lot of things in the term of programming. When he was only eight years old, he was able to generate code. Till the time he was in 10th standard, he was sure what to do with life. 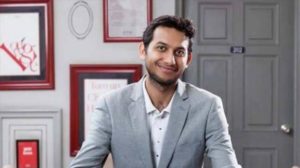 The biggest twist came in his life when he joined Kota in 2009 only to quit when he got to know that there is nothing it can give him. He joined Bansal Tutorials and left coding as the second spare. This gave him time to travel and have a fun teenage year. Later on, he started to work on a book ‘Indian Engineering Colleges: A Complete Encyclopaedia of Top 100 Engineering Colleges’. This book managed to earn a lot of fame to him on Flipkart.

At the age of 16, he was a part of 240 students to participate at Tata Institute of Fundamental Research for the Asian Science Camp. This was the time when he started to venture out to meet entrepreneurs and attend conferences. Later on, he was determined to start something bigger and he returned to Delhi in 2011. He prepares for further studies with SAT which never became a part of his life. This results in spiking his interest in books about business, start-ups, and entrepreneurs.

What is the meaning of OYO?

The OYOrooms history begins with the number of failures that he faced. But he never, for once, try to quit to begin something new. He was determined with what he wants and hence he started OYO rooms which were the Oravel (one of his earlier work)re-launch in 2013. The main reason behind this change was the meaning of OYO. It stands for ‘ON YOUR OWN’.This starts becomes the turning point in his life. From 2013, he has managed to take it to whole new heights.

Ritesh Agarwal is an inspiration to Indian people and young entrepreneurs. His story is a true example of unique thinking.OYOrooms is first choice of travellers because they are cheap and easily avaliable for all.

CBSE 12th Board 2020 Date Sheet and Important Guidelines To Follow

OYO comes with the new concept of rental services with OYO...