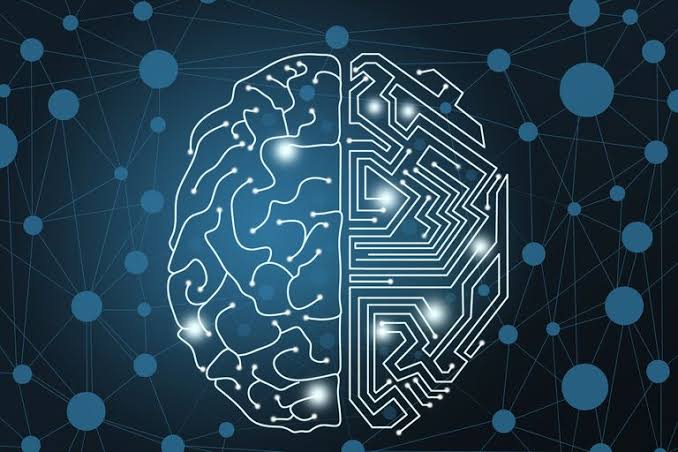 Maintaining data and optimizing things is not an easy task. For better optimization these technologies are required. These technologies are helping in reducing human effort. Creating possibilities through machine to manage large data is part of artificial intelligence. CBSE is continuously changing its curriculum to update it according to new trends and environment. Recently CBSE announced sports as a part of education system for healthy children according to current atmosphere.

Younger generation is the future of country and they should have knowledge of current happenings. A first step awareness towards emerging technologies will help them to learn about pros and cons of technologies. The decision of adding Artificial Intelligence was taken by board members in a session held at NITI Aayon. According to an official

“The board held consultations with stakeholders, including with a school that was already teaching the subject. Consequently, after comprehensive discussions, the board has decided to include artificial intelligence as an optional subject”

CBSE exam dates are announced by board. To reduce pressure on students CBSE keep changing rules and curriculum.

Indian Edtech Startups Could Get A Huge Boost Due To China’s New Policy For Its Edtech Sector!