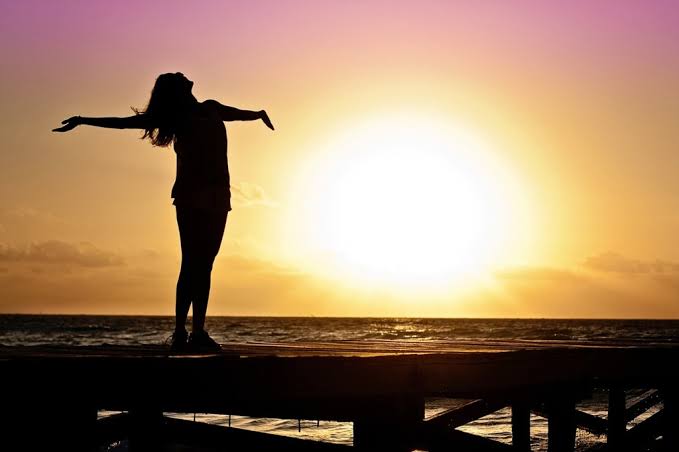 Why you should celebrate women’s day?

8th March is now synonymous with International Women’s Day. This global day celebrates womanhood and glorifies the ‘s’heroes that defines and enhances their achievements in various realms – economic, cultural, social and political. Though it is difficult to explain exactly when the first International Women’s was Day celebrated, many people believe that it goes back to 1908 in New York when 15,000 women marched the city with the demand for better pay, right to vote and shorter working hours.

This was history that made us understand that the primary intention behind International Women’s Day was to achieve absolute gender equality. Standing in 2019, we are far from our main aim.However, there are some more reasons why we believe it is important to celebrate Women’s Day and womanhood.

Importance of Women’s Day and Womanhood

So, yeah, women do have to face a lot of challenges and they do need to celebrate womanhood. Therefore, on 8th March, women across the globe come together to let the world see the inequalities they are dealing with. It is important for us to understand and accept that these inequalities are not just stupid but are also medieval and rudimentary. Having said that, women are now coming together and raising their voices against these injustices.Sheryl Sandberg is a true example of womebhood.She is setting goals and opening the bars of geneder inequality and workholic attitude of women.

“When looking for a life partner, my advice to women is date all of them: the bad boys, the cool boys, the commitment-phobic boys, the crazy boys. But do not marry them. The things that make the bad boys sexy do not make them good husbands. When it comes time to settle down, find someone who wants an equal partner. Someone who thinks women should be smart, opinionated and ambitious. Someone who values fairness and expects or, even better, wants to do his share in the home. These men exist and, trust me, over time, nothing is sexier.”

Social movements like #MeToo and #TimesUp are a testimony to the fact that women are ready to address inequalities like never before. Women across the world are coming and continuing their fight for equality. The road to equality in a male dominated world is a long one, but together, it can be made fun and liberating. Women need to remember a famous quote from Eleonor Roosvelt, ‘No one can make you feel inferior without your consent.’

The right work environment is more important than ever in a 21st Century Workplace, feels Pincap MD Praveen Sinha

Towards $5 trillion economy: Can boosting Indian steel sector with investments...

Coronavirus : New Test Kit Will Give Result In 50 Minutes

Positive regulation rather than prohibition is the way for Indian Crypto...