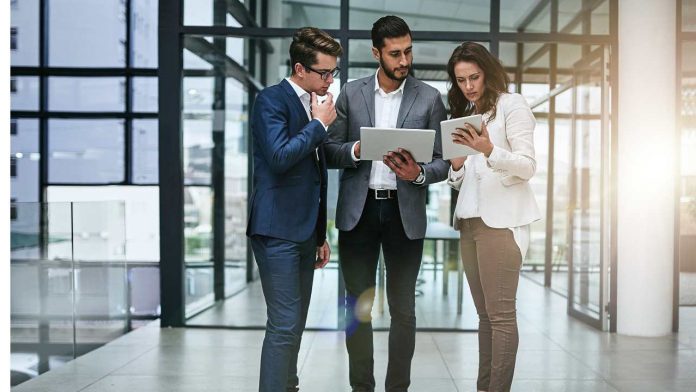 Recently, a Fairwork India Ratings Survey providing points for companies offering digitally mediated work threw up some uncomfortable facts. “Many of the well known unicorn services we utilize on a daily basis had severely poor ratings and this was disheartening to see in the entrepreneurship culture which is supposed to adhere to basic conditions to make the lives of employees and contractors easier, said Pincap MD Praveen Sinha.” Whilst CEOs have since gone public and vowed to take action, a lot of work needs to be done to address the current scenario for the better.

“Having been a part of the industry for more than a decade, I sympathise and understand the pain points of employees/contractors who are working on the premise of shorter payday cycles. Some of them are being exploited a lot and sometimes the parent company has absolutely no idea because it is the subcontractors who deal with them on a daily basis. We saw a recent example of this at an Apple plant in Bengaluru, where the company faced crores of damages after infuriated workers resorted to vandalism following poor wage disbursement, highlighted Sinha,” highlights Pincap MD Praveen Sinha.

Some remedial measures that can be taken –

“I consider it a healthy process that companies are being held accountable for practices that do not have a place in the 21st century society and the voiceless are finding a voice through media and social media. It is at the same time heartening to see companies own up to their mistakes publicly and promise to make things better. This makes me optimistic that the policies and practices will be fairer and promote better working conditions in the coming years.”

Shilpa shinde not happy with the Big Boss 12 winner Dipika...