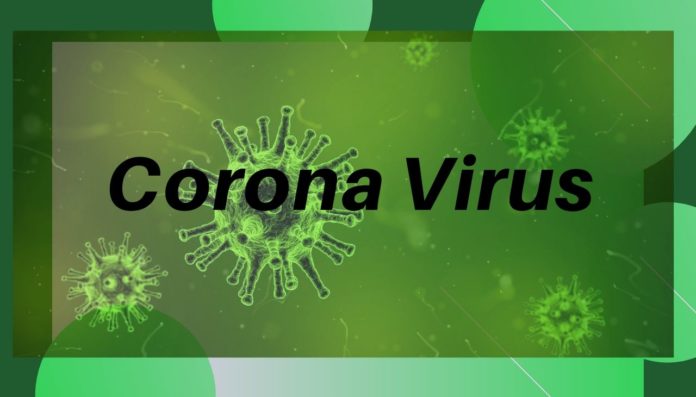 Even if you aren’t a medical care expert, recent news must have got the name of Corona Virus in your ears and it certainly has caused substantial commotion around the world. And with chaos comes calamity. So, the only plausible way seems to be getting educated regarding what actually is the specter called “Corona Virus” and why it has got the world worried.

Since it’s outbreak in the Wuhan City, a major city of Central China, the virus has made the medical and the scientific community extremely worrisome regarding it’s adverse effects on the people.

CoronaVirus, as the name states, is a kind of virus. Virus are amazing structures, for they are neither living, nor dead. Viruses are exotic chemically designed weapons of nature, that become alive only when they find a host, which is what makes them so intriguing. Viruses have another aspect of surprise, rapid mutation and evolution. Viruses evolve extremely quickly which makes making medicines against them a difficult task. Corona Virus, is a specific type of virus that causes infection in both plants and animals, and causes respiratory problems in humans, which in rare cases, can become fatal. There are no vaccines or antiviral drugs that are approved for prevention or treatment, which has been the prime reason of the current medical emergency.

CoronaVirus, as aforementioned, causes primarily respiratory problems, majorly, an infection. Henceforth, it’s symptoms are similar to that of a normal viral fever, including, but not limited to, fever, cough and shortness of breath. Being an infection of the lungs, and the respiratory system, it is mainly transmitted through air. Henceforth, it is advised to use breathing protection like a mask.

What is being done to stop it’s spread?

Public Health officials in China, where the impact is the most, are working round the clock to stop the virus’s spread. Since there is no medicine present at the time to counter the virus, the best approach remains is spreading awareness amongst people. People are being made aware of protective measures like washing of hands regularly, covering mouth and nose by masks.

People are also advised to refer to their medical advisors if they experience any of the aforementioned symptoms.

It is highly critical that we maintain calm and act rationally, for during such epidemics, mass hysteria can cause much larger loss than the exact disease.

Where did the Coronavirus originate?

Owing to the fact that the virus strain has been discovered recently, there’s not much research data regarding the origins of the virus, but recent research have made the scientific community to speculate that the virus could have come from snakes, especially, the Chinese Krait and the Chinese Cobra.

COVID 19: A Pandemic which showed the World that resources should not be taken for granted