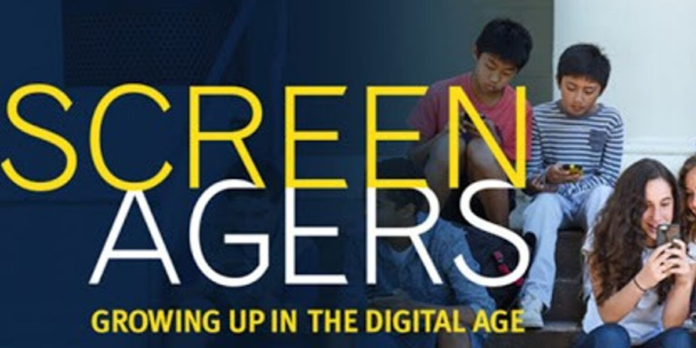 We live in an era where you cannot escape the rise of modern technology. There is no doubt in the fact the digital age has impacted family life to a great extent. Teenagers have become screen freaks! Screens have become a barrier between the relationship between teenagers and their parents. Whatever the parents do to save their children from the negative effect of modern technology never seem to be enough when everyone is obliged to be surrounded by it. At the same time, when the world moves forward, whether it is in the field of technology or science, you have to move along with it, or you are looked upon as a socially backward person.

Below we will discuss some of the impacts of the digital age on a child’s growing years and how parents can tackle them during that phase:

The biggest mistake parents do these days is restricting their child from using technology without making them understand the motive behind it. This is when the millennial generation starts to rebel even more. Parents also need to understand the fact that their children are living in a completely different environment than they lived as teenagers. They need to know that they cannot merely take technological devices out of their lives. What you need to do is, sit down and have a good chat about how they need to use technology most appropriately and install Android spy app on his mobile phone to take a secret look on your children. Discuss the aspects of technology that can prove to be harmful to them.

Children and teenagers are being encouraged to use technological devices at school. Although these are said to be used for study purposes that comes with its consequences too. Children being exposed to the screen both in school and at home have resulted in digital dementia and an increase in dopamine production. You also start to behave in a way an addict does. Institutions are handing youngster’s tablets, mobile phones, and laptops but are not thinking of consequences it can have. Providing children with resources to be able to stalk someone, date online, watch pornographic content and bully anyone they want is not responsible behavior. If children are being given this access, then they should be appropriately guided and kept an eye on too. When you are handing a teenager a device connected to the internet, the very same moment they have been exposed to online predators, addictive content and bad influencers.

We cannot say that video games are a threat to the present generation, but they are responsible for some issues. Recent studies made by The University of New Mexico states that about 6 to 15% of online gamers are addicted to playing online games. Parents should know the symptoms of this addiction so that it can be taken care of before it is too late. There are a couple of signs you can detect to tell whether or not the gamer is an addict. So an screen addiction is harmful for developing children, video gamer is very likely to be restless, gets irritated easily, likes to be alone, lies about their current screen time, fatigue, digital dementia, carpal tunnel syndrome, and eye side problems are some other symptoms. 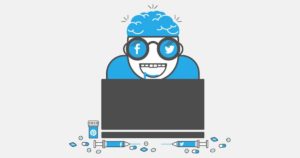 The combination of the above two can be disastrous. When a child has a device with internet-connected to it, it automatically becomes twice the trouble. The Internet allows them to install social networking sites. Having access to these sites means that they can interact with anyone, even strangers. This is where the trouble begins. Teenagers are not mature enough to distinguish between good and evil, false and truth, worthy and unworthy. They are likely getting involved with any stranger and perform unlawful acts or might share their details with them. This can result in any problem for them or their family.

Teenagers are going to act like their age, but it is the complete responsibility of a parent to keep an eye on what is happening in the digital world of their children’s life. Now here starts the role of a parent. What you can do is use BlurSPY parental monitoring software. This will allow you to capture your child’s screen activities. Other than that, be like their friend so that they are not hesitant about telling you anything that is going on

Which is the better way of learning online or offline...

7 dimensions of Ayushman Bharat employment may help you to get...