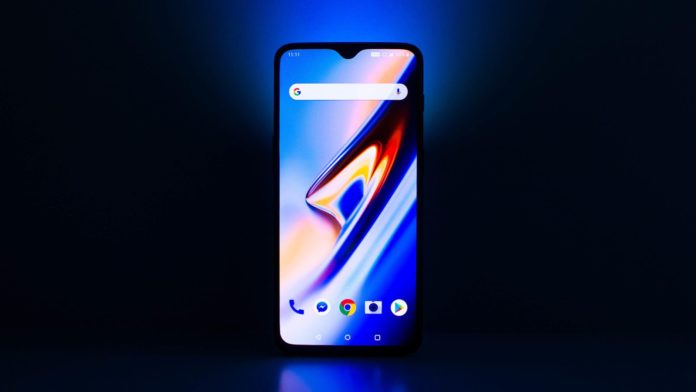 OnePlus has an amazing ability to surprise its fans is still intact. At its launch event, the Chinese smartphone major unveiled a true flagship smartphone that will force iPhones, Galaxy S series and Pixel phone makers to listen to their customers and then try and beat their expectations.

OnePlus did that successfully with OnePlus 7 Pro and brought in flagship specs, 90Hz ‘Fluid AMOLED’ display with Quad HD+ resolution and HDR 10+ technology at an incredible oneplus 7 price of Rs 48,999.

OnePlus 7 specifications spoke for itself as it has a 6.4-inch full-HD+ (1080×2340 pixels) display and come with a dual rear camera setup.  One plus 7 features could also have a 48-megapixel primary sensor with an f/1.7 lens and a 5-megapixel depth sensor.

2 Variants are available, with 6GB RAM + 128GB storage and 8GB RAM + 256GB storage configurations. 3,700mAh battery along with 20W charging support will also be available. Some bells and whistles will be missed like 30W Warp Charge, and the 90Hz display that will make their way to its Pro sibling only.

OnePlus 7 is cheaper than many other phones and a little smaller and doesn’t come with the bells and whistles of its Pro sibling. It is the OnePlus device that OnePlus would have made if it had settled’ and just bumped up the specs.

No pop-up camera to impress your friend and instead the phone has a usual tear-drop notch. The design of OnePlus 7 is almost similar to the OnePlus 6T. There’s a glass back (no wireless charging) with two rear cameras, a fixed front camera, and an in-screen fingerprint reader.

Powerful Snapdragon 855 SoC coupled with up to 8GB of LPDDR4X RAM and fast UFS 3.0 storage. As far as the optics are concerned, the OnePlus 7 comes with a same 48-MP Sony IMX586 primary camera, that boasts of optical image stabilization (OIS) and a secondary 5-MP depth sensor. Glass on both front and back are Gorilla Glass for superior damage resistance. OnePlus 7 comes with the same stereo speakers and even has a faster fingerprint scanner. The face-unlock is also faster when compared to OnePlus 7 pro and as the camera doesn’t have to pop-up every time.

So, if you are not one of those who bleed edge of technology and do not care about the 90Hz display, liquid cooling, wide-angle or telephoto and Pop-up motorised cameras, then OnePlus 7 is for you.

Despite missing out on the US shores, OnePlus 7 has better chances of succeeding. The phone will be released in China, India, Hong Kong, and most of Europe.

Despite missing out on the US shores, OnePlus 7 has better chances of succeeding. The phone will be released in China, India, Hong Kong, and most of Europe.

The users will also be able to tweak the vibration output and choose between three levels of vibration intensity for incoming notifications. The users of oneplus 7 will also the option to change the vibration pattern to their liking.

Moreover, it has been heard that OnePlus 7 Pro will come equipped with stereo speakers as per the recent news. Still the fact is not clear whether the phone will feature mono-speaker or dual stereo speaker hardware. Both the smartphones oneplus 7 and oneplus 7 pro has confirmed both smartphones will have some amount of water resistance, but do not have IP ratings.

Liquor ban in Goa : Will be fined For cooking and...