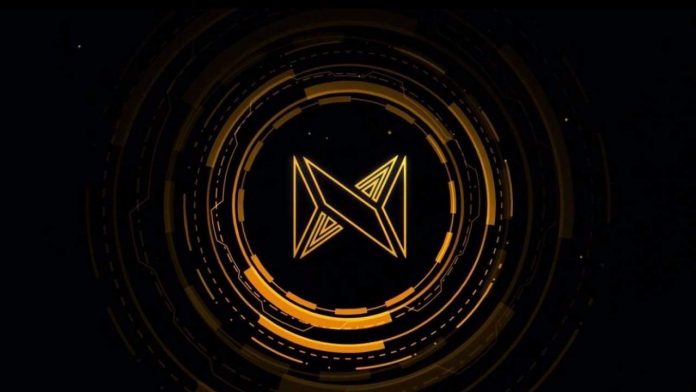 The initial price of Analog (ANA) coin is 2.174 INR / 0.03 USD / 2.415 INRX. The first phase of Analog coin offering is called inceptive. In the inceptive phase total 180 million coin will be available to purchase, which is 15% of the total distribution (40 % of the Total supply). Inceptive phase has total 9 pool, each pool has its own range of coin and growth rate.

The company focusing on security and the personnel is indicative of this. Like other cryptocurrencies, as it is a decentralised network there is a large onus on the individual to be smart when it comes to looking after their tokens.  With regards to the network as a whole, it has yet to suffer a security scandal.

So, how does ANA work?

In short, developers must pay in ANA to build applications and smart contracts on the Inrx blockchain platform, and users have to pay in ANA to run them. The purpose of ANA, is to allow for the existence of a market for computation. Such a market provides an economic incentive for participants to verify/execute transaction requests and to provide computational resources to the network.

ANA is on system that has 3 Node Type

Full Nodes – Full nodes is provided for gRPC & HTTP API it will also broadcast transactions & Block on the Inrx Network.

Decentralized Elective Organization (DEO) is a type of community who will run INRX Decentralized Network. DEO Community members will be 70% development team of INRX Blockchain and 30% members will be selected from Collective by decentralized election method. The DEO has authority for system investment and nodes. DEO has initially ALL code 60% ANA coin & INRX Token.

The amount of ANA paid is a function of the length of the computation. This also prevents malicious participants from intentionally clogging the network by requesting execution of infinite loops or resource-intense scripts, as these actors will be continually charged.

Collective is top stackers of Ana coin. They will not be a person that has any identity for the collective. It’s necessary that it’s a system like (wallet),DEX,DEFI ext. Collective will be selected by a decentralized election process by the Electoral System. Those who want to vote for any system for collective will freeze Ana on their wallet.

Collective will be responsible for producing new blocks for the system. They will produce a block on every 2 second collective will gain 6 Ana on every block produced.

After the completion of soft cap in inceptive phase, the Analog coin will enter in next phase which is called beta phase. In beta phase ANA coin will be listed to the exchanges like INRX exchange, Wazirx, Bitrex, etc .

Will Bihar Election 2020 and Leaders Promises will be able to change the public’s faith?

Why Sushant Singh Rajput death cause is concern of Shiv sena and Uddhav Thackeray government?