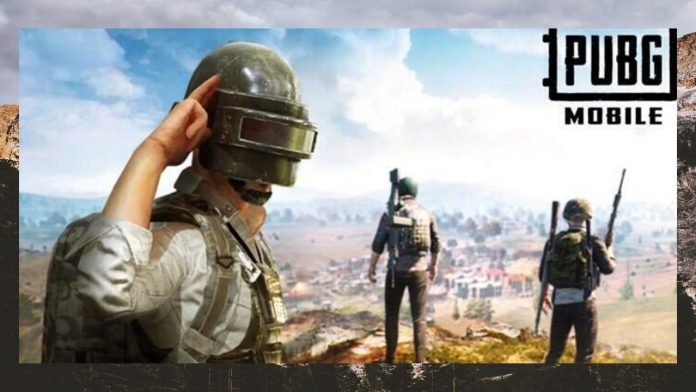 PUBG Mobile has attained a cult status in the Indian gaming ecosystem after its launch in 2018. It has not left other countries untouched by its amazing appeal among gamers. And there is no surprise to note that PUBG Mobile has a monstrous user base. And that’s why attaining and retaining a PUBG Mobile rank is a tough nut to crack.

PUBG Mobile comes with a complicated system that has 8 levels – from Bronze to Conqueror. And it is also equipped with 5 sub-ranks in each group.

If you play PUBG with pubg free uc, then getting wins is of much significance. But one thing is of more importance. It is when you have a proficient kill to death ratio. Yes, it can assist you in gaining more points. In turn, it can lead to faster rank improvements.

In the same context, we are going to take a look at Erangel – the oldest PUBG map in this article. We recommend it still being the best in PUBG Mobile if you wish to push your ranks and enhance the kill/death ratio. Read on!

Erangel happens to be the original and the oldest PUBG map. But it has also seen many enhancements. Being as lengthy as 8.8 km, it is as big as Miramar. But it also comes with a small playing area, unlike Miramar. It is majorly because an area of the map is taken by water. The central landmass is the area where a majority of the battles in PUBG Mobile happens.

If you want to push your rank, one of the key decisions is to decide a suitable location. It must have enough loots and a shortage of players that can land around you. After you have enough of the loot, you should not walk on your own and find a vehicle. It will help you safeguarded from the Team of your adversaries. And it will also be possible to kill your opponents. How? You can crush them under the vehicles and enjoy accelerating your kills.

Make the most of the locations in Erangel map

Another point is to note Erangel has locales such as Mylta Power, School and Sosnovka Military base. And they are loaded with a higher range of loot of superior quality. School comes with level 2 loot located in map’s centre. You can also find level 3’s loot in Mylta Power. You may also find rare snipers here commonly.

But the aspect to consider here is that such locations in the map are visited by many players. And hence; you ought to be careful and know what surrounds you.

Erangel also comes with tall buildings and mountains. You can climb those to get yourself into vital positions. From here, you can use long-range runs and snipers to get hold of easy kills.

Get as many kills as possible

If you want to push your rank in PUBG Mobile, then you need to acquire as many kills as possible! You can up your game by having decent weapons in your arsenal and cover-up in any of the hiding areas.

While this may not purely guarantee a ‘Chicken Dinner’, it may lead to more kills for you. And in turn, as discussed, it is significant to improving your rank in PUBG Mobile.

Play PUBG Mobile in the dead of night

Irrespective of the scale of Erangel map, the area where the fighting happens is restricted. Hence, the probability of bumping into your enemies in other locations of the map remains higher. And it is good for gamers who are looking to enhance their ranks in PUBG Mobile.

Erangel remains the joint-biggest map in PUBG Mobile. And the battles here are fairly long. Thus, it does provide users with increased chances of improving their rating points.

In the end, we will say that Erangel is the top map in PUBG Mobile when you aim to improve your ranks. One tip will be playing the matches late at night or when there are few people online. Why? It is during such times that more bots are available in the game. And needless to say that bots do make for easy killings in PUBG Mobile!

WhatsApp Messenger Room: Make video calls to 50 contacts at once