Surely this is not the first time they talk about pollution, but maybe the most polluting countries that exist today. Do you have any idea what they are? Is yours one of them? How are these values determined?

What do we mean by environmental pollution in world?

Pollution is a fact with which we live daily. Whether we live in cities or in rural areas, we will ever have noticed its effects on environments and, even worse, on our health and well-being.
There are several categories to measure pollution levels, such as atmospheric, sound, water, soil, thermal or air pollution.
However, in general terms, it is associated with the presence of harmful chemical, physical or even biological agents in the environment, something that is currently noticeable in phenomena such as climate change.
According to studies by various international organizations, almost 92% of the world’s population lives in areas where pollution exceeds the permitted levels, especially that generated by the emission of greenhouse gases.

The Five Most Polluting Countries: Data And Projections

The most recent global summit on climate change, held in Marrakech last November, yielded worrying projections on current pollution: by 2030, gas emissions will reach 14,000 tons, a figure that makes any solution that you want to implement difficult.
This meeting again focused on the most polluting countries, that is, those that generate the highest levels of greenhouse gases. Let’s review what countries it is and how they are acting to curb this phenomenon:

The Asian giant lives on exports and therefore the size of its industry has become a danger to the planet. The five provinces in which this industry is concentrated emit more carbon dioxide than any other country in the world. In recent years, Beijing has suffered numerous red environmental alerts. 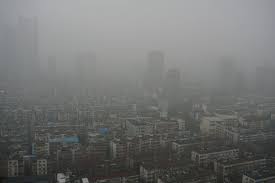 2. The United States of America
It is the great commercial and industrial power of the world. Although he leads several of   the most important initiatives to curb climate change, his contributions have always been insufficient. Pollution in world levels are such that not only are they located in large metropolises, but they have slowly moved to certain rural areas, such as Fresno or Bakersfield. 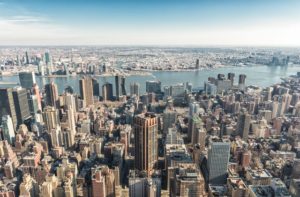 3.India
According to international organizations, the country’s capital, Delhi, is the most polluted city in the world. The country has had an air protection law since 1981, but the burning of biomass and fuels has increased significantly in recent years and now ranks third in the world ranking. 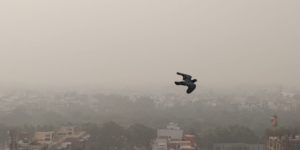 Example: Recently, due to the terrible situation of air pollution in Delhi people faces breathing problems. The situation has become so severe that the government has issued an order to keep all schools closed till 5 November. Along with this, the Environmental Pollution Prevention and Control Authority has declared health emergency in Delhi NCR due to air pollution. The Delhi government has purchased 50 lakh ‘N95’ masks to distribute to children in private and government schools.

Its presence in the list of the most polluting countries is mainly due to its dependence onproducts such as coal, oil, gas and fossil fuels. In the last decades, it has had to face numerous situations of environmental emergency derived from that circumstance. They also worry about their high levels of deforestation and hunting of animal species.

5. Japan
The other major Asian power is the largest consumer of fossil fuels in the world and the fifth in terms of greenhouse gas emissions. This is partly explained by the excessive urbanization and the development of an unsustainable and disrespectful industry with the environments.

The situation is not very different in Europe. In most countries, we breathe air increasinglypolluted by the presence of greenhouse gases. Numerous cities like Madrid, Paris, Rome or Berlin have had to declare the environmental red alert several times in the last year. The  search for new solutions is urgent! 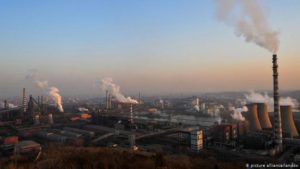 Things are not sad enough. Petroleum-based products feeding most modern cars are one of the roots of this problem. The recent development of electric cars and alternative fuels that do not emit air pollutants is a good omen for the future. Its popularity favours the rising cost of petrochemical fuels such as gasoline.

Compared to a densely populated city, a third world’s populated country like the Philippines, with a densely similar city in Europe, which takes control or air pollutants seriously, will show differences that can make the right mindset. In places where people take the threat of air pollution seriously through changes in lifestyle and team choice, citizens are healthier, live longer and enjoy their surroundings better.