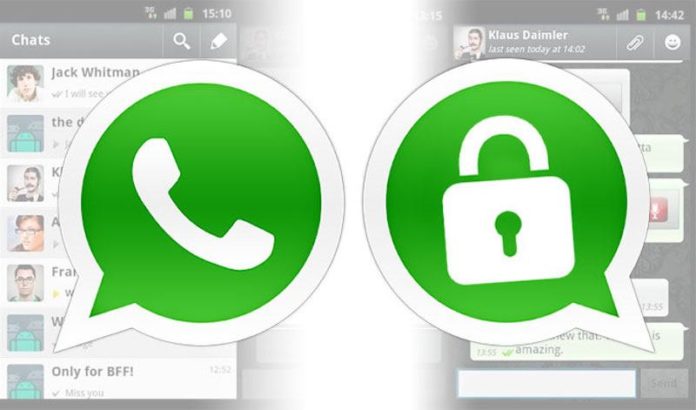 WhatsApp is the most popular mobile application in the world, with more than 1,500 million
users however, on 1 July calendar there is a date of red, which is from that day; You cannot
create new accounts other than Windows Phone or cannot verify existing people in both iOS
and Android.
This last issue has been the most affected since, though it will work on the phone with this
operating system till December 31 of this year, it will not be possible to download it from the application store until July 1.

Why WhatsApp will not work on particular phones?

How will know that your mobile will be affected?

Keeping in mind the operating system versions that are out of WhatsApp, we can say that if your mobile phone is more than six or seven years old then it can be affected. But let’s analyze why WhatsApp will not work on these phones, case by case.

Android Ice Cream Sandwich 4.0 was introduced in 2011. Google itself gave up support for ice cream sandwich earlier this year, so it is more likely that if your device is less than six years old,then you have updated it in later versions of Android.

To check the operating system version of your mobile account, you can go to your phones
settings. Depending on the usage you used, the route will be slightly different, so you can enter the word “Android” in the Settings Browser and click on the results to know what’s on your Smartphone.

WhatsApp will stop working on Apple phones from iOS 7 or February 1, 2020, which means that from that date, you cannot use it or you will find it in the App Store. Affected mobile phonesare iPhone, iPhone 3G, iPhone 3GS and iPhone 4.
To check the iOS version used on your mobile, you can go to Settings-General&gt; Information.

WhatsApp will stop working on all phones with Windows Phone on December 31 and according to the company, probably from 1 July will be available in the App Store.

7 dimensions of Ayushman Bharat employment may help you to get...

POS credit or how to immediately purchase goods on credit?